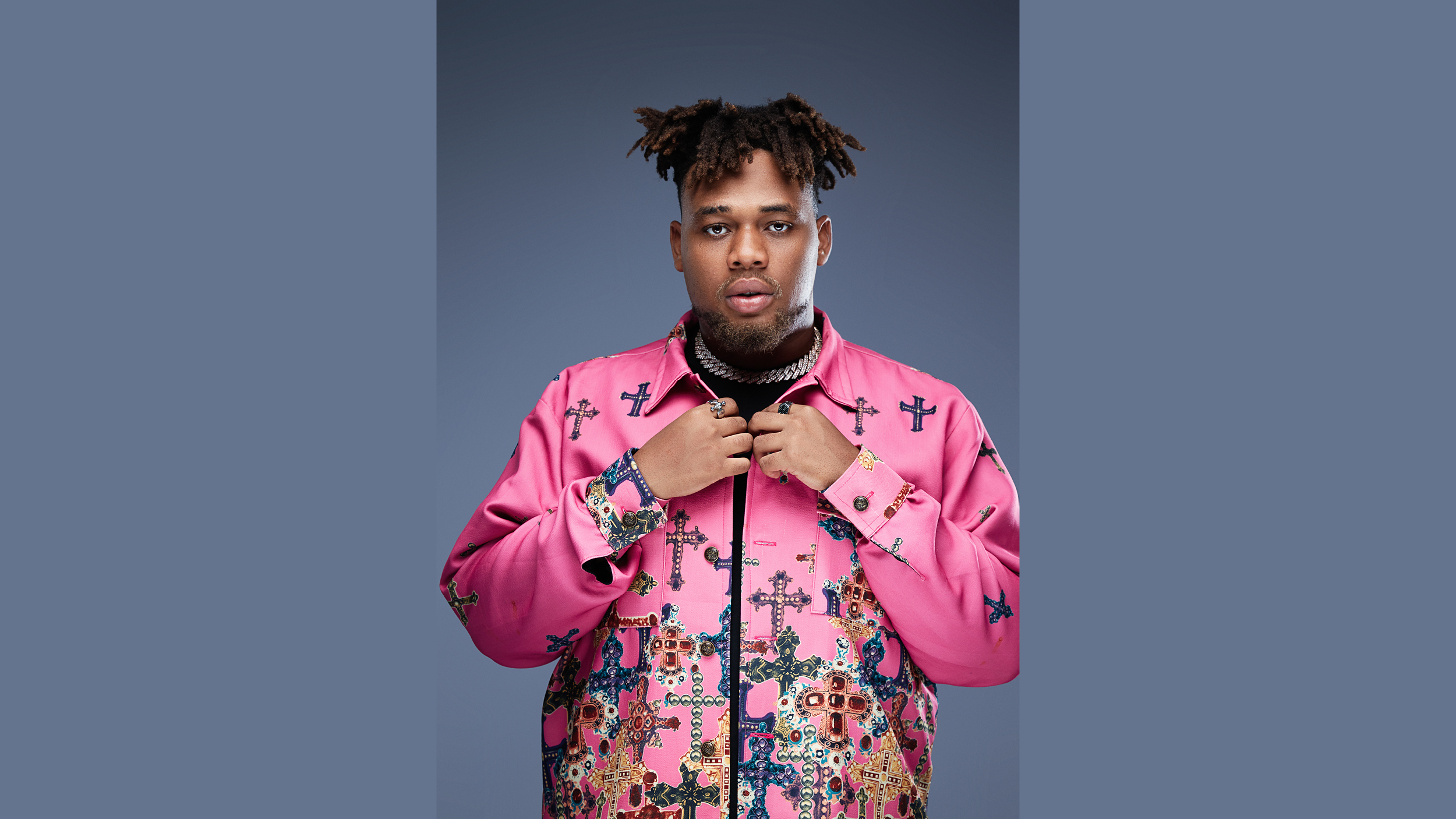 There is no denying that the Afrobeat music genre and African culture has taken the world by storm and in Antigua and Barbuda it is no different.

Buju, who is well known for his roles in global hits like “Ah Finesse” and “Big Mood”, will kick off his North American tour in Antigua and Barbuda where he is set to perform at the first ever afro beats festival in the twin island nation. dubbed ‘Yoruba’ scheduled for October 29.

He is only the second Afrobeat star to visit the Caribbean as Burna Boy is set to perform in Dominica later this month.

Buju was the first Nigerian to have five number one songs in the country’s charts for 2021-2022.

“It’s important to have someone like him in the lineup. I expect this event to attract international attention and really put Antigua on the map. We already have people expected from Canada, New York and Miami just in time for Independence Day celebrations,” said event promoter Jonathan Barnes.