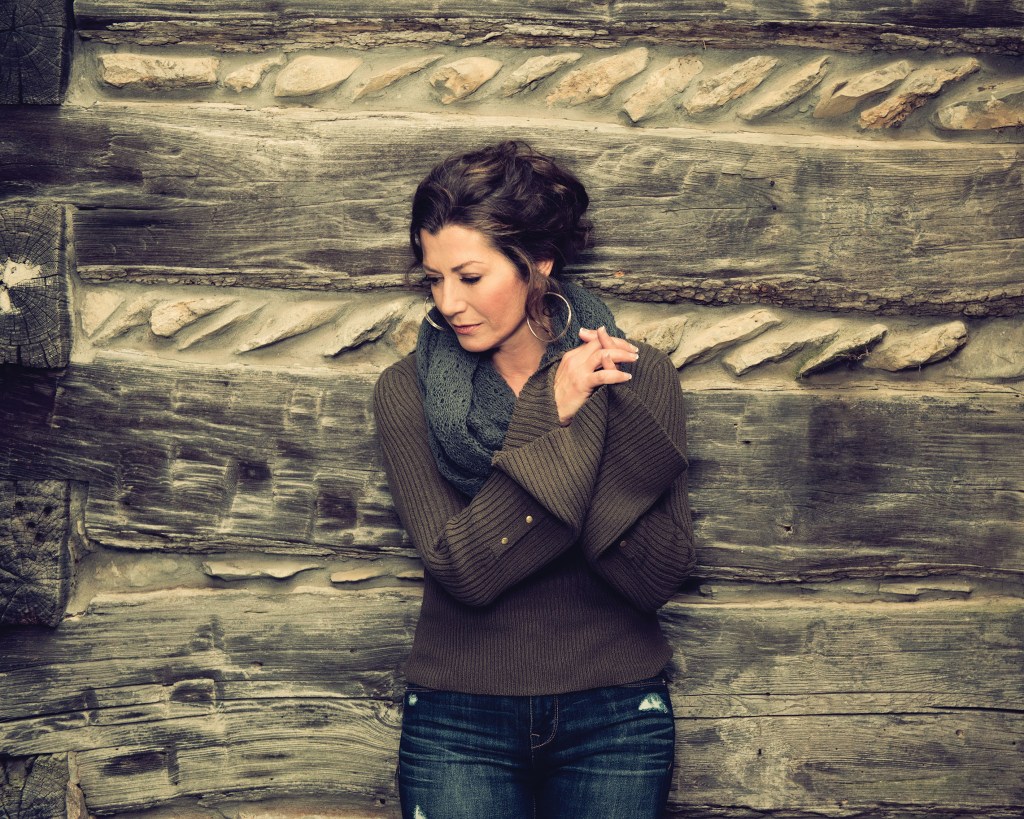 Already a huge star in the world of Christian music, Amy Grant became a huge crossover success with the release of her ninth studio effort, “Heart in Motion”, in 1991.

The album reached the top 10 on the pop charts, selling some 5 million copies in the United States alone. Much of this success can be attributed to the # 1 hit “Baby, Baby” and the album’s four other top 20 pop singles – “Every Heartbeat”, “That’s What Love Is For”, “I Will Remember You “and” good for me “.

The Grammy-winning singer-songwriter celebrates the 30th anniversary of “Heart in Motion” with a tour that will land at the California Theater in San Jose on October 18. Show time is 8 p.m. and tickets are $ 42- $ 72, ticketmaster. com. She also performs at 8 p.m. on October 15 at the Luther Burbank Center for the Arts in Santa Rosa ($ 49 – $ 69, lutherburbankcenter.org).

Fans can also pick up a copy of the recently released two-disc anniversary edition of “Heart in Motion,” which includes a remastered version of the original album as well as remixes and unreleased tracks. Visit amygrant.com for more details.

I recently had the chance to chat with Grant about the milestone anniversary of his greatest business triumph.

Question: Let’s start by going back to the days before â€œHeart in Motionâ€. You were already a star in the industry, having landed several No.1 albums on the Christian music charts. Did you have any idea that you could achieve an even higher level of business success?

A: I don’t think I was ever really good at seeing the big picture. I think if I have a talent, or a natural gift, it’s just that I’m so wrapped up in the present moment. I had some great managers, who I’m sure were looking to the future and just trying to cheer me on in different ways – probably wanting to expand audiences.

Question: And that would definitely happen with â€œHeart in Motion,â€ which turned out to be a big crossover pop hit.

A: I was just making music that I liked and felt appropriate for each chapter of life. For the record “Heart in Motion”, I had two young children at home and we had dance parties every night. There is no more innocent pleasure than that. I feel like that’s really what this album captured – along with a few more thoughtful songs. For me, each record was just a snapshot of a moment in life and I’m just trying to capture it as best I can.

Question: Plus, the album had so many great songs – “Every Heartbeat”, “That’s What Love Is For”, “I Will Remember You”, etc.

A: The other night I did a private show here in Nashville. The first half of the concert, I played this record from top to bottom. And I had never done that.

It was a pretty exceptional group of songs.

It made me say, “If you ever do another record, you have to make sure there aren’t any bad songs.” (Laughs)

I feel like these have stood the test of time.

Music. It takes a song for each day. A song for the highest, a song for the lowest. Songs that celebrate faith, songs about sorrow. Because music connects us and we need connections in all areas of life.

Question: Beyond pop hits, name a song that really sounds like you from “Heart in Motion”.

A: One is a song called “Ask Me” and I wrote it about a friend of mine. We didn’t become friends until she was 20, but she had a history of sexual abuse as a child. When she finally told me her story – we were going for a long walk one day – you could have knocked me over with a feather. I just thought, “How many people walk around with this kind of story as part of their childhood?” I couldn’t get his words out of my head. I wrote this song really inspired by her and the life she had lived. I felt so moved by her.

Question: How do you promote “Heart in Motion” during this concert tour?

A: I think there were 11 songs on the album and we’ll do at least seven on the series.

Question: Most of these tour dates were originally scheduled for 2020 – before the pandemic essentially shut down the live music industry – so fans have been waiting a long time to see these shows. How has the public reaction been so far?

A: I think people are so happy to be together and to enjoy the music. Really, the things that bring us together are sports and the arts. I went to see Jackson Browne and James Taylor at the Nashville arena and most of us were singing â€œShower the Peopleâ€ and â€œFire and Rainâ€ through our masks at the top of our lungs. Like everyone else, I was like â€œI missed it so muchâ€. I just missed that kind of togetherness – because every night is unique, every crowd brings its own energy.

That kind of endless energy that comes from the crowd to the stage, and then from the stage to the crowd, is a beautiful thing.

Question: It certainly is.

A: He is. And that makes every night a unique event. Every night is different – for all kinds of reasons. We are all so thankful that we are still alive and well and making music.

Question: You are featured in â€œThe Jesus Musicâ€, the fascinating new documentary by the Erwin brothers retracing the development and origins of contemporary Christian music. What do you think of the film?

A: I was very touched by this documentary. I think the Erwin brothers did a great job showing the early days of the Jesus Music movement – especially Billy Graham’s role in the endorsement. It was huge.

I love the questions and the conversations that flow from them. To me, that just sparked an ongoing conversation.

Question: I know you are a big believer in the power of prayer. How can fans pray for you these days?

A: Oh thank you. Well – health and stamina on this race. And then, like all those who have ever been parents, pray for my children. It is the best gift you can give me.

I have felt prayed for my whole life and it has made all the difference. I just want to share some of this blessing with the rest of my family.