Los Angeles symphonic progressive metallers Anthea will release their second album Tales Untold via Rockshots Records next August to follow their 2020 debut Illusion. Last month, they unveiled their debut single and title track along with a music video. Today they are sharing their second single “Empyrean” with a new music video viewable below.

The band adds about the track:

“One of the heaviest songs on the album, Empyrean is an inspirational piece to overcome the obstacles in your path and achieve your dreams. Anthea has become and where we are going.”

For the new album, Anthea took the reins of a more DIY approach with vocalist Diego Valadez also taking over as producer for the feature with bassist Eric “EJ” Guerrero handling the music videos and photography.

“We released our first album in 2020, but unfortunately we weren’t able to tour or perform live concerts like everyone else. However, it gave us a lot of extra time to really turn this follow-up album into something special. Tales Untold was written and recorded throughout 2021 and I’m so proud of the end result,” Valadez adds.

Fans of Anthea’s debut album, Illusion, will enjoy this one even more. The difference with this next record is that Anthea has a more mature sound and has carefully thought out the ebb and flow throughout this one. Their end goal is to give a very dynamic and cinematic album in which the listener feels like they have gone through a great musical journey once they reach the end. “We also wanted to create a sense of escapism while keeping a foot in the real world, lyrically.”

Tales Untold is due out August 26, 2022. It will be available in CD, vinyl and digital formats. Pre-order on the Rockshots Records online store. The artwork and track listing can be viewed below: 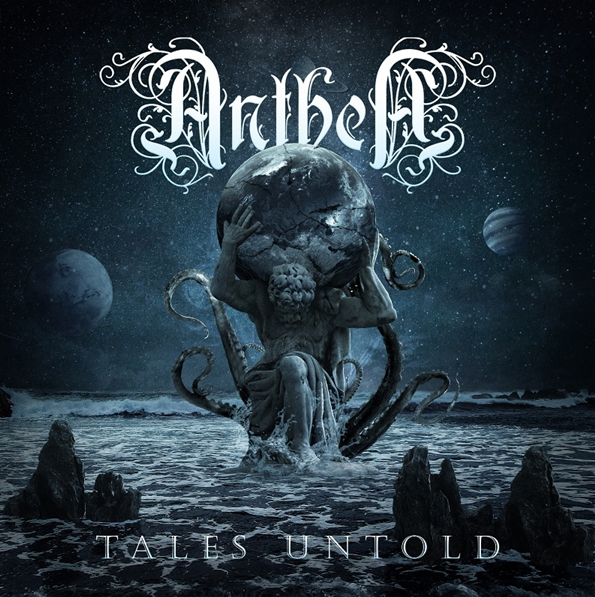 From the end of the world to your city, Elton John's farewell