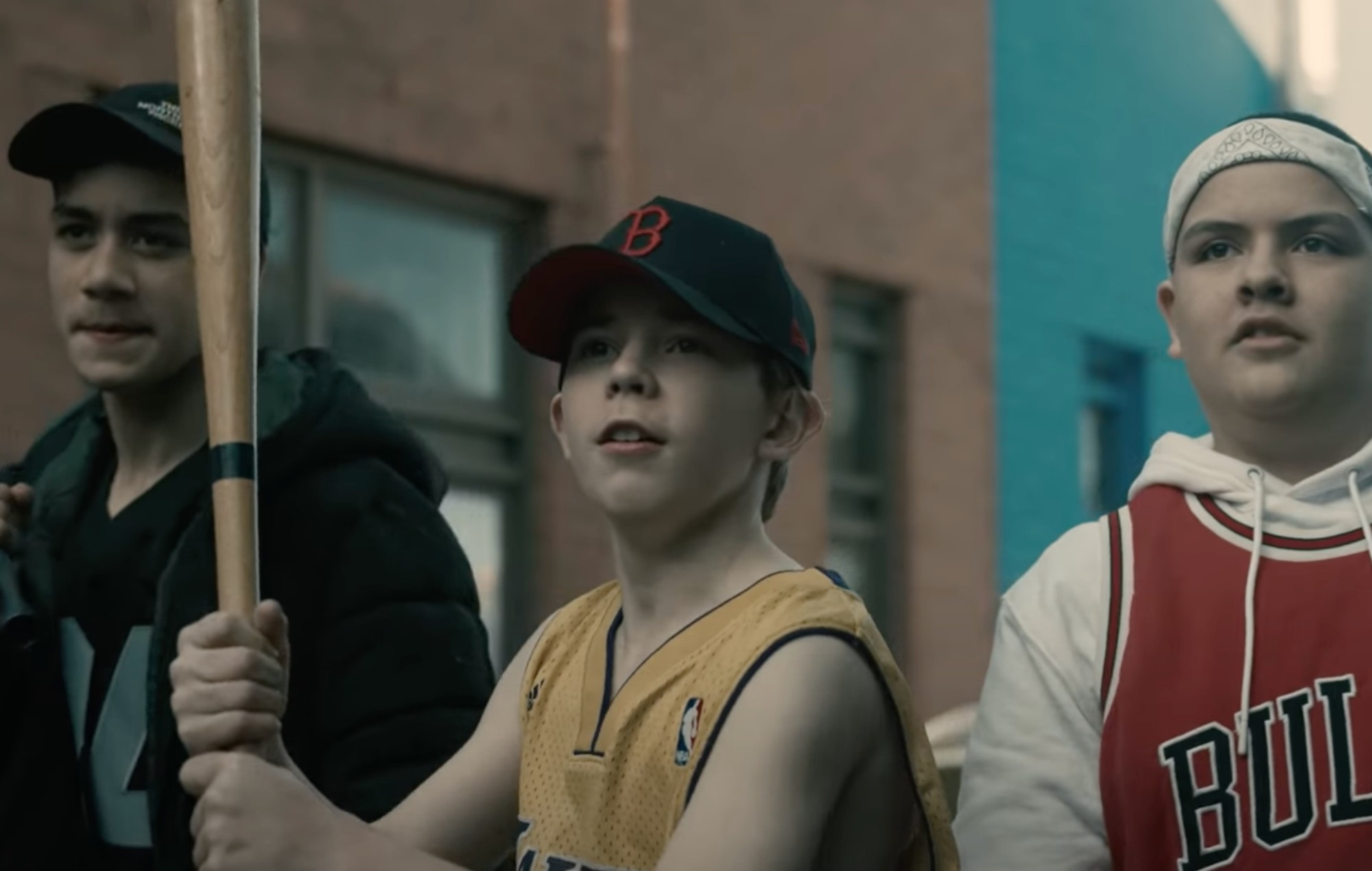 The video, directed by Nick Kozakis, shows children playing each member of the hip-hop trio along with Chillinit, as they break into a studio in an attempt to get their music played on the radio.

â€œThis song is about how we got into the game and how we’ve been doing it since the time,â€ Bliss N Eso said of the video in a press release.

“It was refreshing to make a clip like this and to have kids playing our parts,” they continued, before thanking the actors for “doing such a good job of spitting our words out on fire. fast”.

Watch the â€œOGâ€ music video below.

Upon the song’s release, Bliss N Eso said, â€œSeeing this dope hip hop scene grow over the years with so many new styles and cultures exploding in expression is truly inspiring.

“Chillinit is part of the new wave of rappers hitting Australia that we thought were really linked to our sound.”

‘OG’s’ is the fifth single from ‘The Sun’ to date, following previously released tracks ‘Lighthouse’, ‘So Happy’, ‘Send It’ and ‘Good People’.

Bringing it back inside out: interview with Leah Nobel