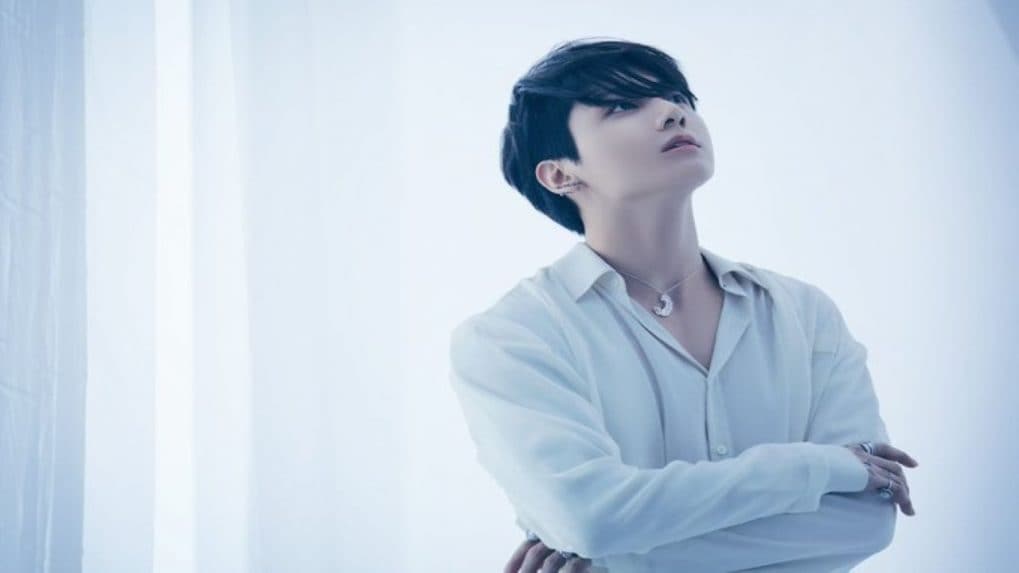 The action begins on November 21 in Doha and the final match will be played on December 18.

The action begins on November 21 in Doha and the final match will be played on December 18.

“Proud to announce that Jung Kook is part of the FIFA World Cup Qatar 2022 Soundtrack and will be performing at the World Cup Opening Ceremony. Stay tuned!” wrote BTS’s official handle on the social media platform Twitter. The artist traveled to Doha, Qatar the last week of October, where he was met at the airport by fans and authorities.

It is not yet known if Jungkook’s other teammates Jin, Suga, J-Hope, RM, Jimin and V will be in Doha for the opening ceremony or if they will appear on the tournament soundtrack. With millions of fans around the world, BTS is one of the most followed and supported musical groups in the world. Fans of the musical group called themselves BTS Army.

Besides Jungkook, the 2022 FIFA World Cup soundtrack has attracted artists from all over the world. Shakira, Dua Lipa, J Balvin and Black Eyed Peas are rumored to take part in the opening ceremony and contribute to the official tournament soundtrack. Other artists scheduled to perform at the opening ceremony include Diplo, Kizz Daniel, Calvin Harris, Nora Fatehi and Trinidad Cardona.

Jungkook was recently featured on American singer-songwriter Charlie Puth’s single “Left and Right.” The song peaked at number 22 on the US Billboard Hot 100.

This year, voters circled politicians out of touch