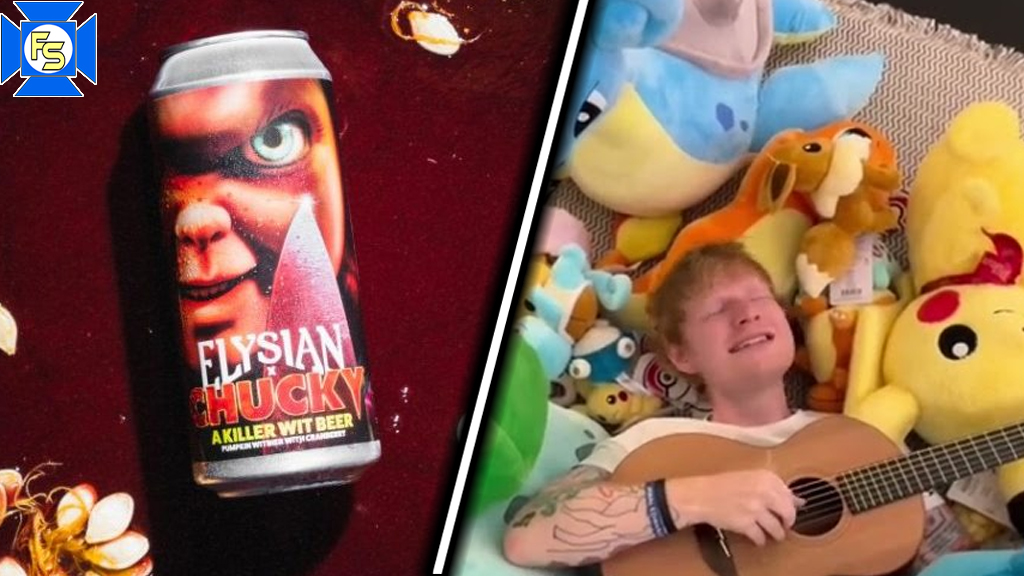 Happy Fall, Fandom fans! Do you appreciate the change of season? We are certainly…even if it is still more than 80 degrees where we are. Nonetheless, the world of Fandom was burning with plenty of appropriate news for Spooky Season. Before we can talk about what’s new, we have to introduce you to our weekly review. It’s time for the Rapidfire.

Shonen Jump (the magazine in which Hunter X Hunter is serialized) announced that not only is a new volume on the way but also slated for release in Japan on November 4, 2022! In just over a month, the wait will finally be over!

Amazon Prime has released the official trailer for its upcoming series, The Devil’s Hour.

Hulu has released the first official trailer for its upcoming hellraiser to restart.

This last look at Halloween ends also features new scenes from the film and sees Curtis talk about the franchise’s legacy, as well as his experience playing the iconic role of Laurie Strode.

netflix has released the official trailer for its latest horror series, The Midnight Club.

Spooky season is a breeze 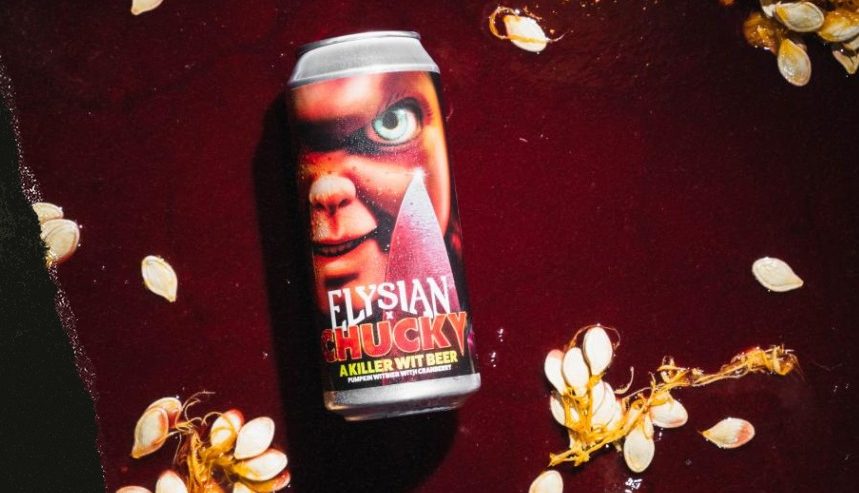 The leaves are starting to change color, the air is a bit cooler, and that’s when you know it’s time to break out your best Chucky beer. Elysian Brewing Co. has released the perfect drink that captures our favorite things about fall; cranberries, pumpkin and evil dolls! Chucky: a killer beer is To celebrate the second season of the television series, USA Network and SYFY have teamed up with Elysian Brewery bring something deadly to life. Just like the iconic doll, this beer will be your friend until the end. Saturated with blood-red cranberry juice and tangled with a pumpkin that’s been mangled into a puree, the beer is light in color with spooky flavors of chamomile and cinnamon – the perfect combination of everything you love about the season. Remember that while Chucky might be a “kid,” drinking alcohol is for adults only. So drink responsibly.

Ed Sheeran wants to be the best

singer-songwriter, Ed Sheeran, shared a clip of his upcoming single with Pokemon. The “shape of you” singer can be seen lying among plushies from popular Pokemon like Lapras, Pikachu, Snorlax and Charizard to name a few as he strums his guitar. This isn’t the first time Pokemon have collaborated musically; previously they have worked with Katy Perry, J Balvin, Post Malone and Itzy. 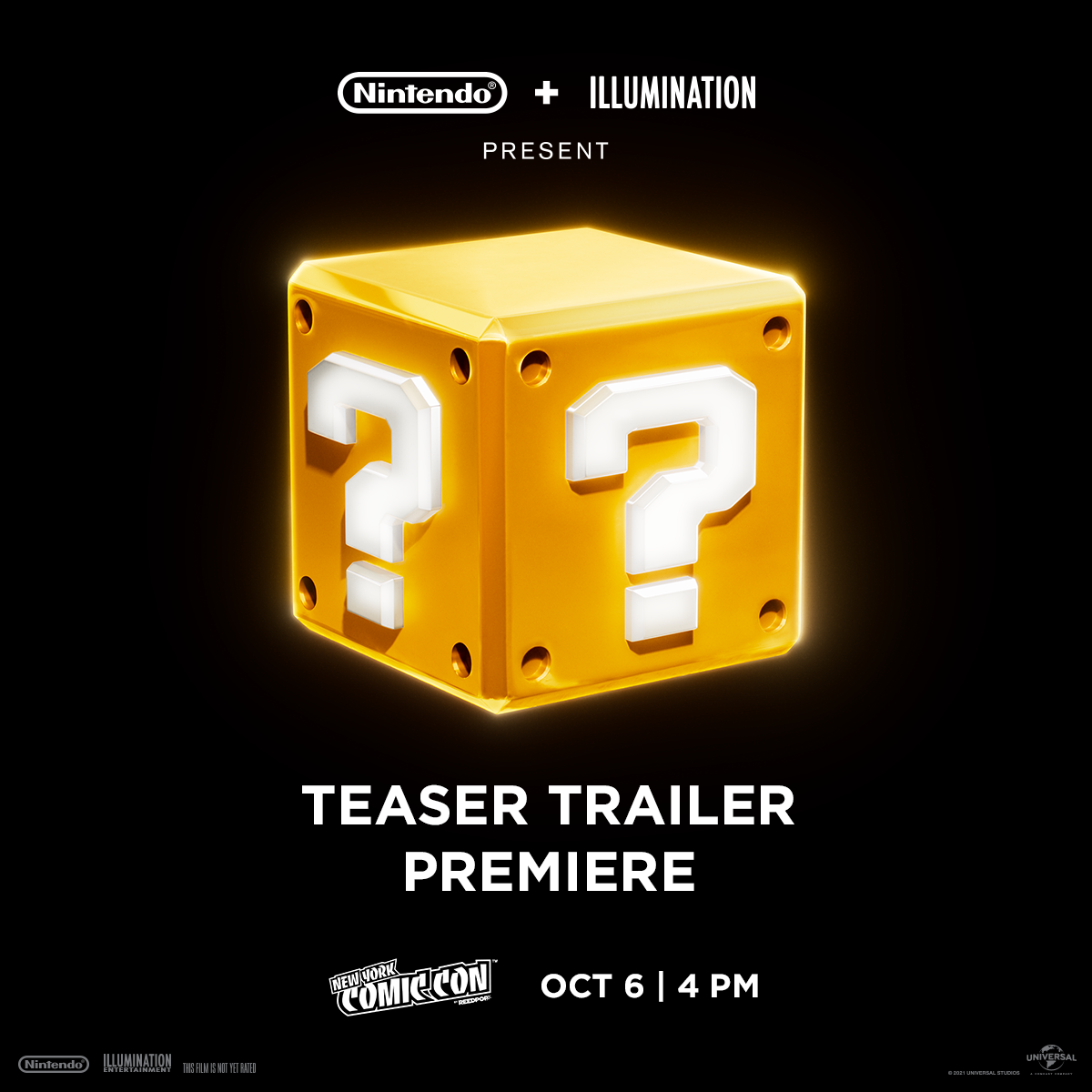 Be grateful for Wednesday 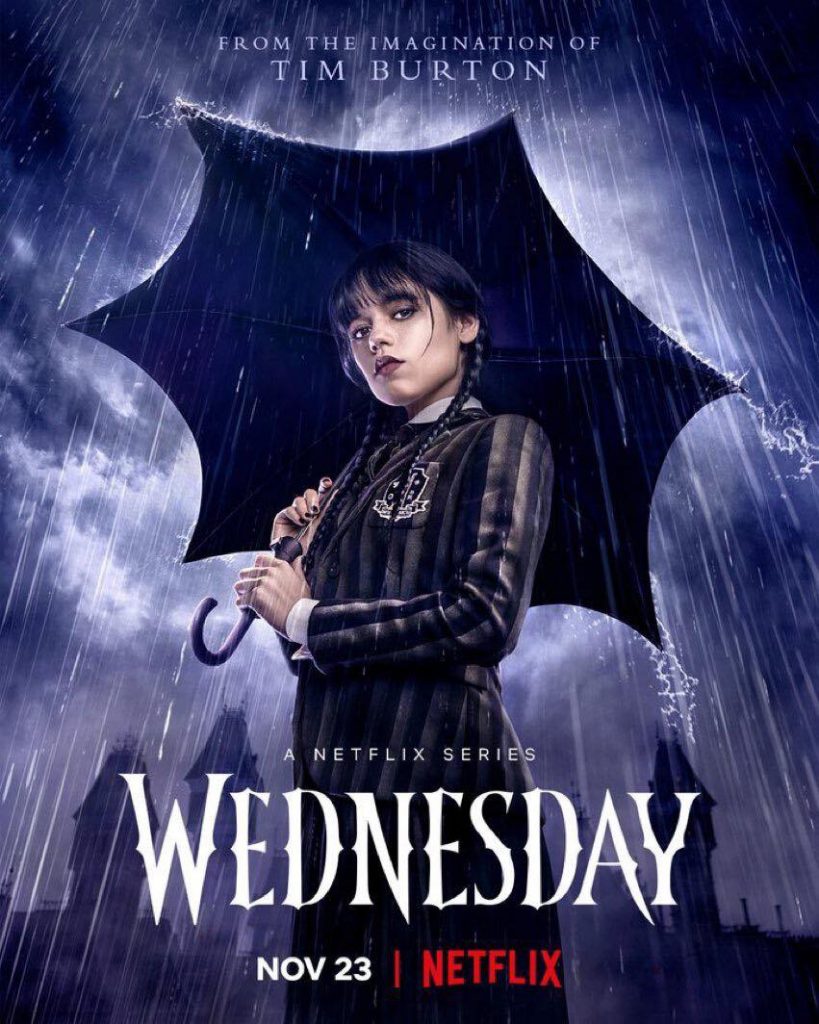 netflix announced the release date for the highly anticipated spin-off Addams Family, Wednesday. The Gothic series will begin airing on November 23, 2022, the week of Thanksgiving. Wednesday stars Jenna Ortega as Wednesday Addams as she finds herself at a new school. Has she finally found a place she belongs or is there more to Nevermore than meets the eye? 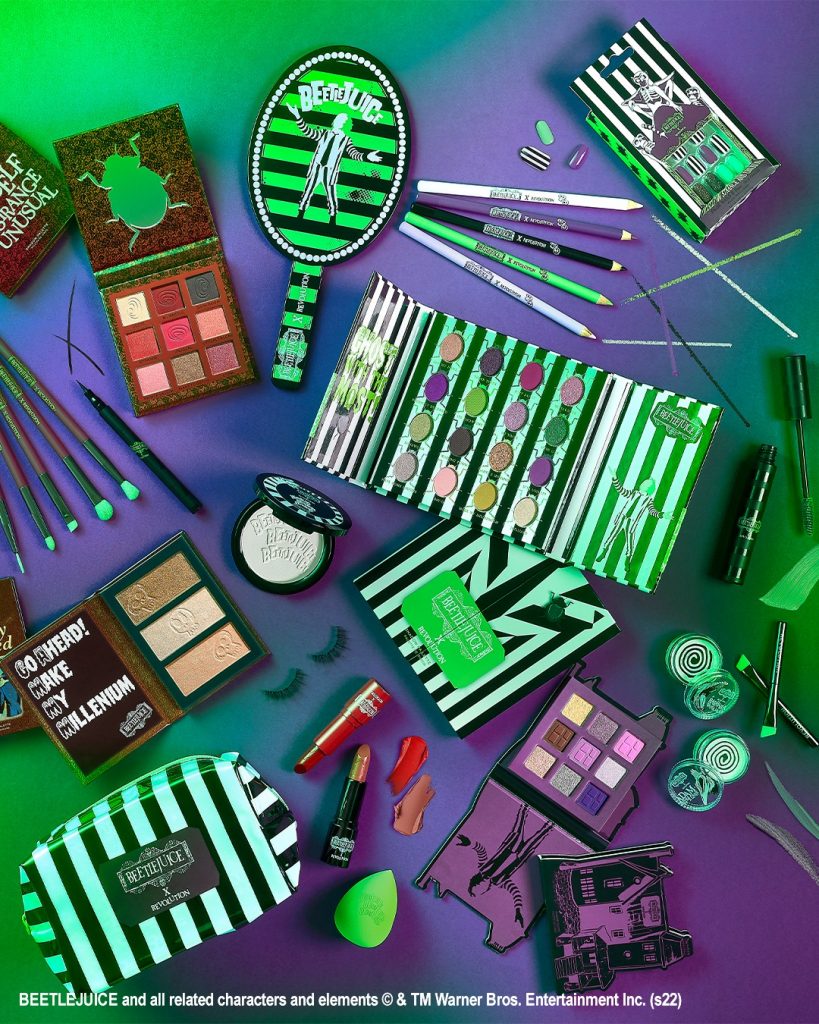 You can’t have a spooky season without the Ghost with the Most! Beetlejuice X Revolution collaborated on a massive collection filled with everything you need to achieve that weird and unusual look. They have everything from themed palettes to makeup brushes, lipstick, accessories, and green mascara. The collection is currently available on their website and will later be in Walmarts in the US

That completes this week’s Fandom news roundup. It was definitely very heavy with some scary news from the season. We are not complaining! Share with us in the comments what excites you the most. Remember to stay safe and stay hydrated and we’ll see you next week.

Oh… and one more thing…