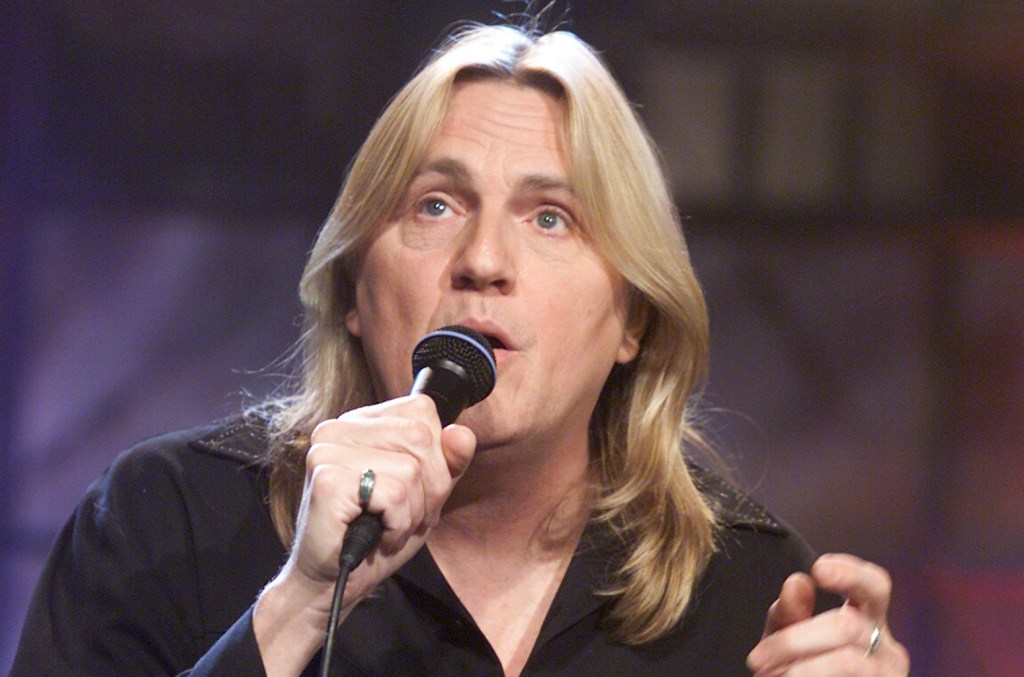 David Lasley – a longtime American artist, songwriter and backing vocalist for many legendary artists – died on December 9 at the age of 74, Billboard confirmed. In addition to a solo career that earned him the top 40 on the 1982 Billboard Hot 100 hit, “If I Had My Wish Tonight,” Lasley sang back-up for Burt Bacharach, Neil Diamond, Luther Vandross, Chaka Khan, Aretha Franklin and more.

Tributes to the late singer poured in following news of his death, with Desmond Child, James Taylor and others expressing their condolences online and sharing his music.

Lasley co-wrote “I Ain’t Gonna Let You Break My Heart Again” and “Got You On My Mind” by Bonnie Raitt. Raitt took to social media with loving words of Lasley, saying: “I am so sorry to hear of the passing of another beautiful friend and a shining light in our music world, the golden voice of David Lasley.”

According to a 1986 Los Angeles Times interview, Lasley grew up just outside of Grand Rapids, Michigan, where he sang in his local church. Lasley, his late sister Julie and his childhood friends later formed a group called The Utopias and recorded four records together, which they promoted on local radio stations. After the band disbanded, Lasley joined the touring production of Hair! from 1972 to 1974.

After his stint in the Utopias, Lasley formed a vocal group called Rosie, which released two albums on RCA records in 1976 and 1977. Years later he lent his talents to commercials, voicing commercials for Miller Beer and Seagram’s Cooler.

Lasley’s four-octave vocal range made him a coveted backing vocalist, especially with his falsetto voice. During his career he also worked behind James Taylor, Joni Mitchell, Bette Midler and Ringo Starr.

In the early 1980s, Lasley was signed to Geffen Records but bought out his contract when he became unhappy with the label asking him to “copy other artists”, according to the Los Angeles Times interview.

Lasley also appeared in 20 feet of fame, the 2013 documentary about choristers that won the award for best feature documentary at the 2014 Oscars. In 2021, a serious illness left Lasley amputated, according to a GoFundMe founded by McCuller, his friend and collaborator for 51 years. He is survived by his brother Dean Lasley.

More tributes can be found below.

Last night my dear friend David Lasley passed into eternity. David was one of the greatest singer / songwriters of all time the world has ever known. He has sung and written on many classic records over the past 5 decades which have become the soundtrack of our lives. pic.twitter.com/Fpbz1Ur9t4