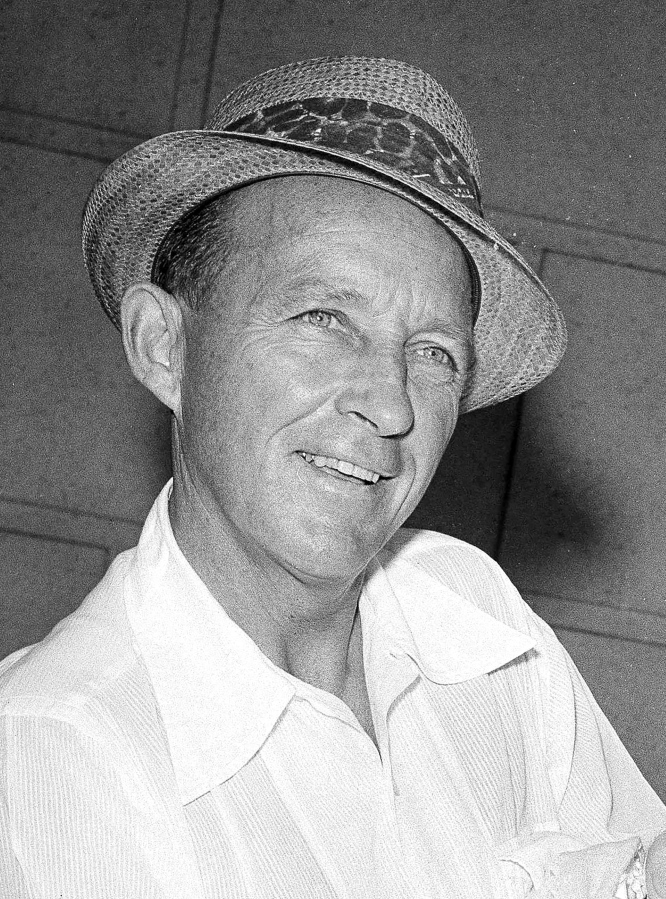 SPOKANE – Bill Stimson knows that Bing Crosby has fans all over the world.

Crosby, the legendary Spokane-raised musician and Oscar-winning movie star, is the most recorded artist in history, according to PBS, having made more than 2,000 commercial recordings and around 4,000 radio shows as well as movie appearances and on television from the 1920s until his death in 1977. He produced over 40 No.1 hits during his career – more than The Beatles and Elvis Presley combined.

Yet, in Stimson’s experience, many only know Crosby from the song “White Christmas”.

â€œIt wasn’t marketed as, for example, (Frank) Sinatra and Louis Armstrong and so on,â€ said Stimson, chair of the Bing Crosby Advocates volunteer group in Spokane.

A deal made between Crosby’s heirs and a publishing house could change that.

Primary Wave Music, a publishing house with offices in New York and Los Angeles, has purchased a stake in the assets held by HLC Properties Ltd., the company owned by the Crosby Estate. Those assets include the Bing Crosby archive with thousands of recordings by Crosby and other artists, including many unreleased tracks, Primary Wave announced Monday.

The deal is valued at more than $ 50 million, according to the Associated Press.

“There were things that were absolutely must-have hits in the 1930s and 1940s, for an extended period of time, and they just went away,” Harry Crosby, Bing Crosby’s son, told the AP. â€œPeople associate dad with Christmas, but in the 1940s and 1950s they didn’t associate him with Christmas. They’ve associated dad with tons of stuff, and that’s what I want to bring back.