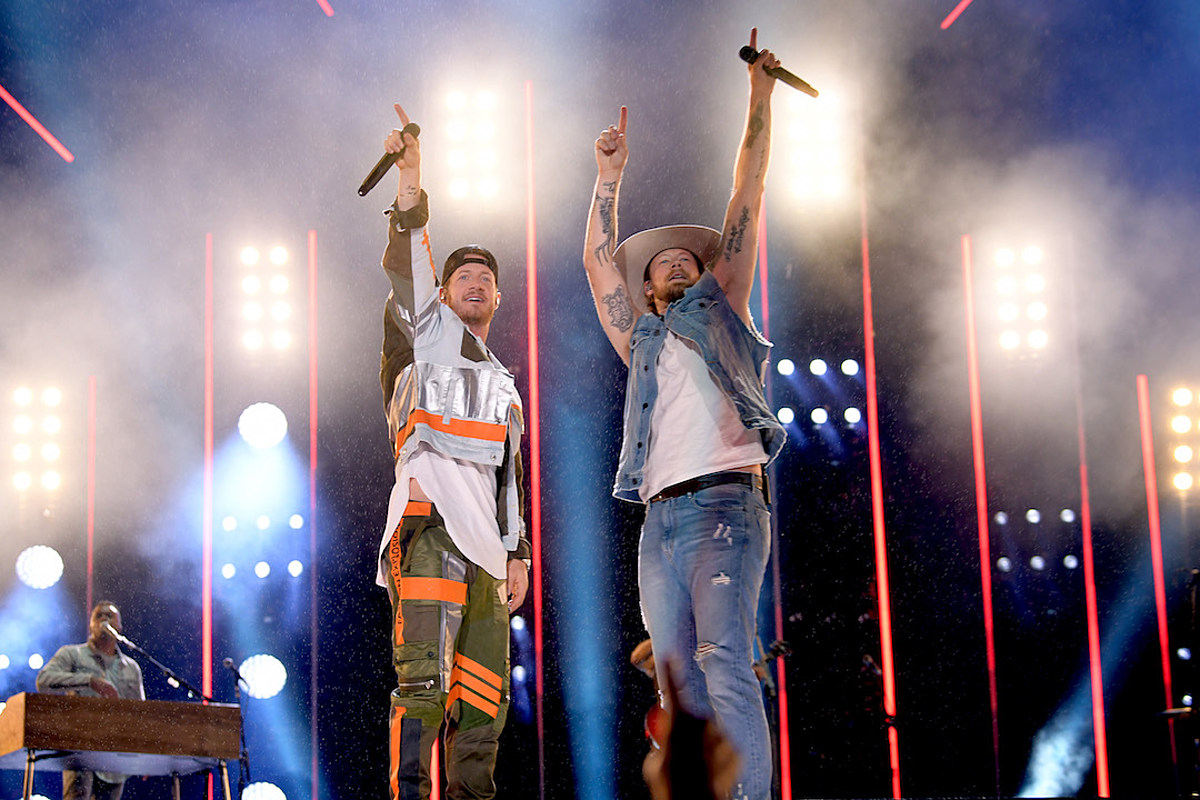 Florida Georgia Line – the now-defunct superstar country duo of Tyler Hubbard and Brian Kelley – take a walk down memory lane with a new The biggest hits package. The tracklist features 15 of their career’s most memorable hits, including fan favorites like “HOLY,” “Get Your Shine On,” “Simple,” and “Cruise.”

FGL The biggest hits prove that even if they’re not releasing new material these days, fans certainly haven’t forgotten about them: two of the album’s songs, “Long Live” and “I Love My Country”, recently received the RIAA Platinum certificates.

The duo’s rich history of collaborations is also represented in the collection. “May We All” features Tim McGraw, “This is How We Roll” features Luke Bryan, and “Up Down” features Morgan Wallen; Moreover, there are also a lot of non-genre collaborations on the track list. The biggest hits includes FGL’s mega-watt duet with Bebe Rexha, “Meant to Be”, as well as “God, Your Mama and Me”, which includes a Backstreet Boys feature.

But that’s not all: Florida Georgia Line’s career release includes three songs fans have never heard before. At the end of the track listing are previously unreleased tracks “Invisible” and “Rendezvous” (a duet with internet personality Lele Pons), as well as “Life”, a song that FGL dropped to celebrate the announcement of their The biggest hits package.

The bandmates confirmed they were “taking a break” during an interview with People surrounding the opening of their new exhibit at the Country Music Hall of Fame and Museum in Nashville on February 6. They played the last show of their tour itinerary at the end of August and are currently focusing on solo projects. Kelley released a solo project, sunny state of mind, and booked a solo tour. Meanwhile, Hubbard is currently on the road as the opening act for Keith Urban’s fall leg. The speed of now Round. He plans to release his first full-length studio film in January.

PHOTOS: Take a look inside the exhibit at the New Florida Georgia Line Country Music Hall of Fame

A new exhibit dedicated to the career and influence of the Florida Georgia Line is currently open at the Country Music Hall of Fame and Museum in downtown Nashville.