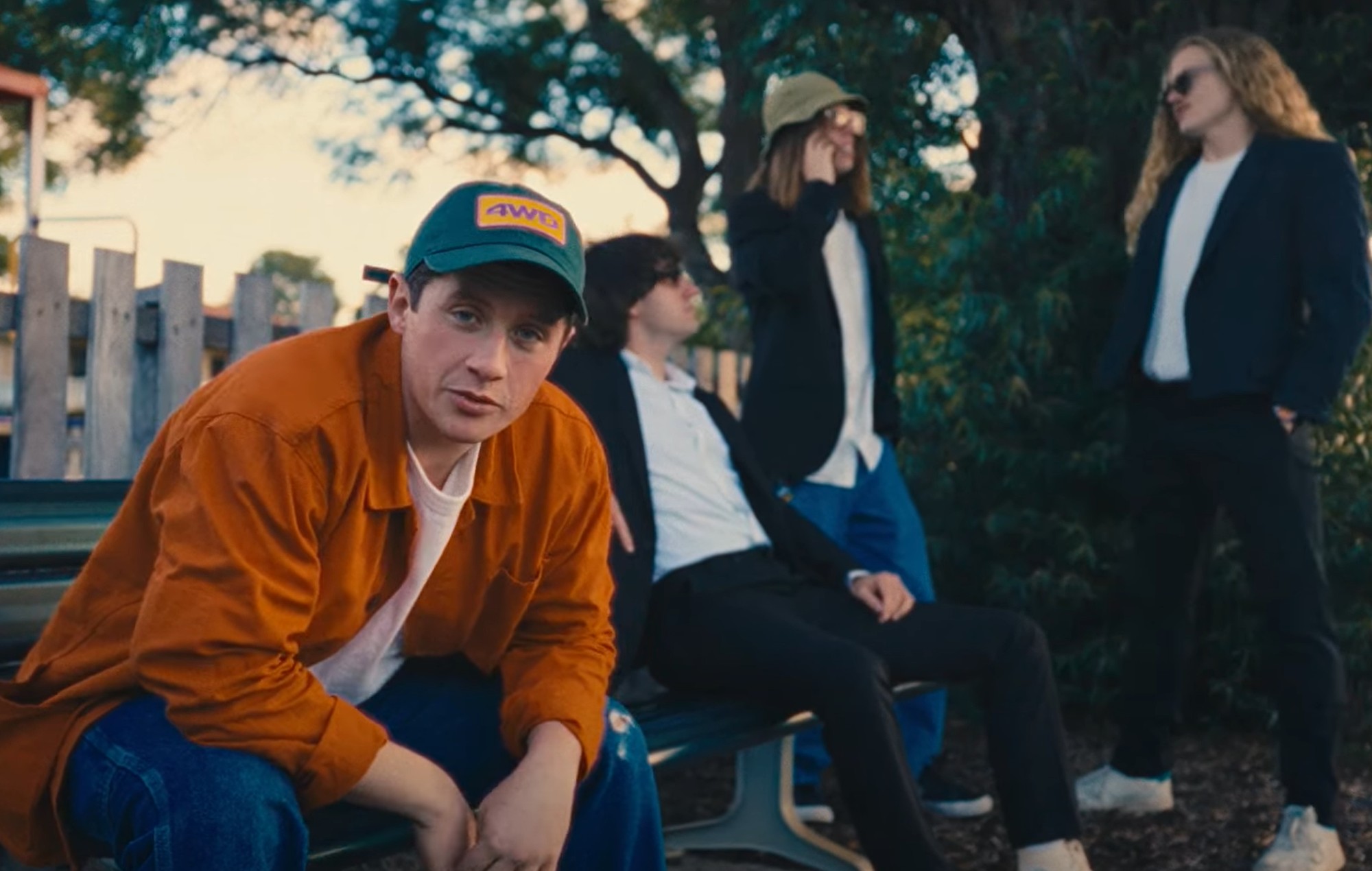 Great Gable has released their second album “On The Wall In The Morning Light,” sharing a music video for single “Sidewalk” to mark the announcement.

It was released with an accompanying music video, filmed and produced by Andrew Briggs. The clip shows Whiteman strolling through his suburban neighborhood, intercut with footage of the band playing in a sunny yard. Check it out below.

“We’re so proud of this one,” the band shared on Instagram upon the arrival of “On The Wall In The Morning Light.” “Long in the making, we’re happy to say this album is finally yours.”

They previewed the record with a number of singles ahead of its release, including “Hazy”, “Another Day”, “Our Love”, “Dancing Shoes”, and the aforementioned “Sidewalk”.

The outfit will take the LP on tour later this year, with shows scheduled in October and November, starting in Adelaide and ending in Perth. Tickets are available here.

‘In The Wall In The Morning Light’ became NMEAustralia’s Top 10 Picks of July, with Ellie Robinson describing it as “a decidedly down-to-earth and human record, on which the performances are tight, but don’t feel forced or overworked”.