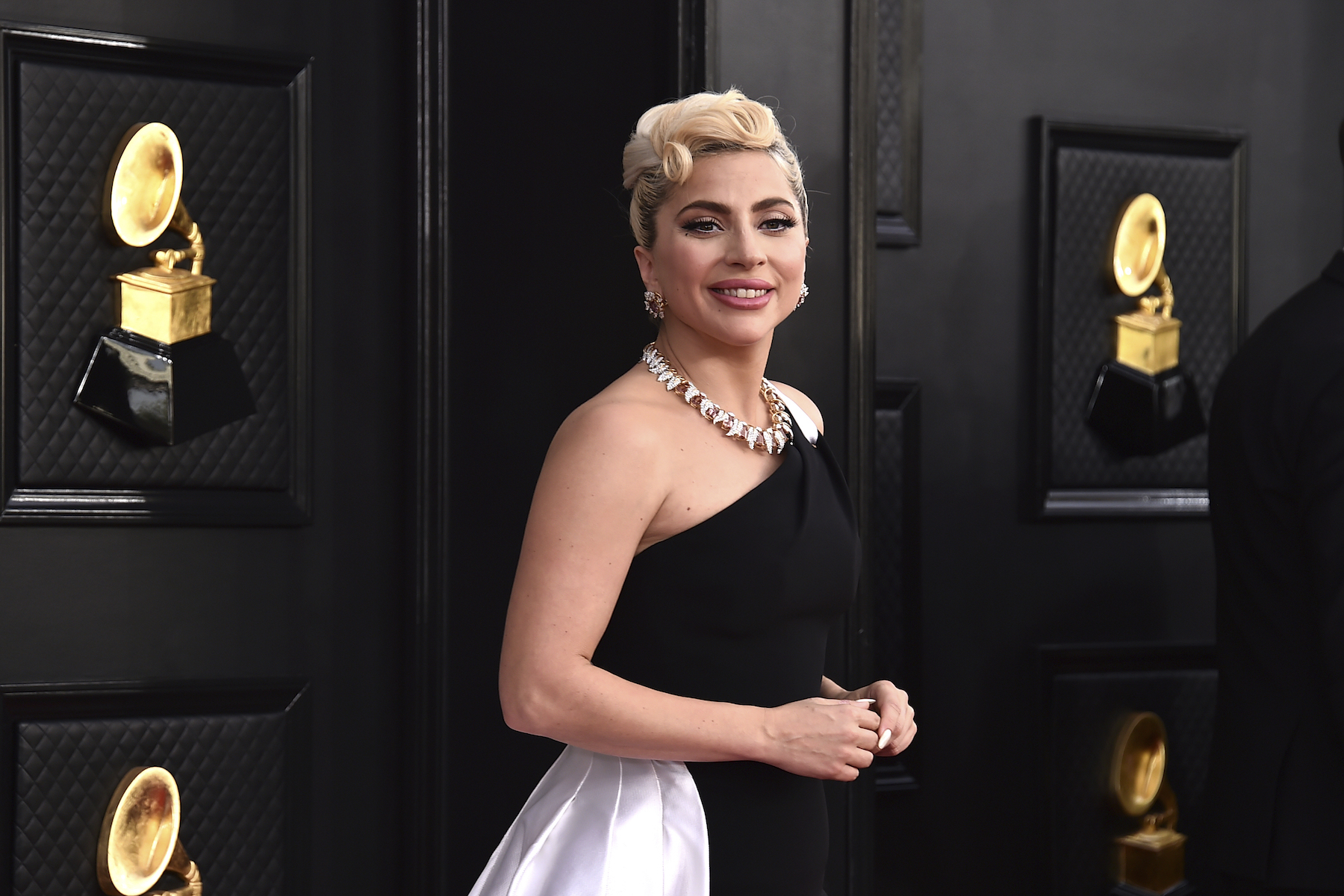 The singer premiered her new show at the Merkur Spiel-Arena in front of over 54,000 fans, performing a 20-song setlist that included the first live performances of “Alice”, “Replay”, “Sour Candy”, “Babylon”, “Free Woman” and “Enigma”.

LET’S TALK 🥹 I LOVE YOU ALL SO MUCH AND MISS YOU THANK YOU FOR A SHOW I WILL NEVER FORGET I AM A MONSTER FOR LIFE AND EVEN MONSTERS CAN CURE https://t.co/ftMbMmDv6G

The tour comes in support of Gaga’s 2020 album Chromaticwhich was due to start in July 2020 but faced a series of delays due to Covid-19.

According to Setlist.fm, the singer also performed the hits “Bad Romance”, “Just Dance” and “Poker Face” in the prelude, while Act IV included A star is born songs “Shallow” and “Always Remember Us This Way”.

The Chromatica Ball tour continues in Stockholm, Sweden on July 21, stopping in Paris and Arnhem before arriving in London for two dates at the Tottenham Hotspur Stadium on July 29 and 30.

Gaga will kick off the North American leg of the tour in August, starting in Toronto and ending in Miami on September 17. Tickets for UK dates are available for purchase here.

Posting on Twitter after the show, Gaga wrote, “Love you all so much and miss you, thank you for a show I’ll never forget, I’m a monster for life and even monsters can heal. “

Ahead of the show, Gaga shared a behind-the-scenes video in which she spoke about her meaning and her nerves as she returns to the stage for her first tour since 2018.

“I want to allow you all to interpret this show however you wish, but I will say that it really documents the many different stages and facets of grief and the manic energy of grief that I feel I have experienced in my life,” she said. “I really want to thank you for supporting me and loving me through all the different iterations of my art as well as me as a person.”

She continued, “I feel clearer today than I have in a long time and more pain free than I have in ages. And being pain free on stage is a real healing experience because I’m able to dance and sing and appreciate the audience, enjoy the show and really tell a story.

“I don’t know if I was as speechless as today knowing what we are about to do,” she added. “But if you know people ask me all the time what ‘Chromatica’ was and in ‘Babylon’ I say just fight life and when I did ‘Chromatica’ I was really fighting against my life.”

She went on to say that the show was created “in the spirit of this battle to win you back”, adding “there is no greater prize than you”.

“There’s nothing more important than your own heart and your own ability to heal, and we don’t heal on our own, I don’t think, but I think it’s possible at some point to have your own back. And having your own back takes a lot of strength and time.

Installment Loans with BridgePayday: How They Help You Finance Big Purchases or Consolidate Debt