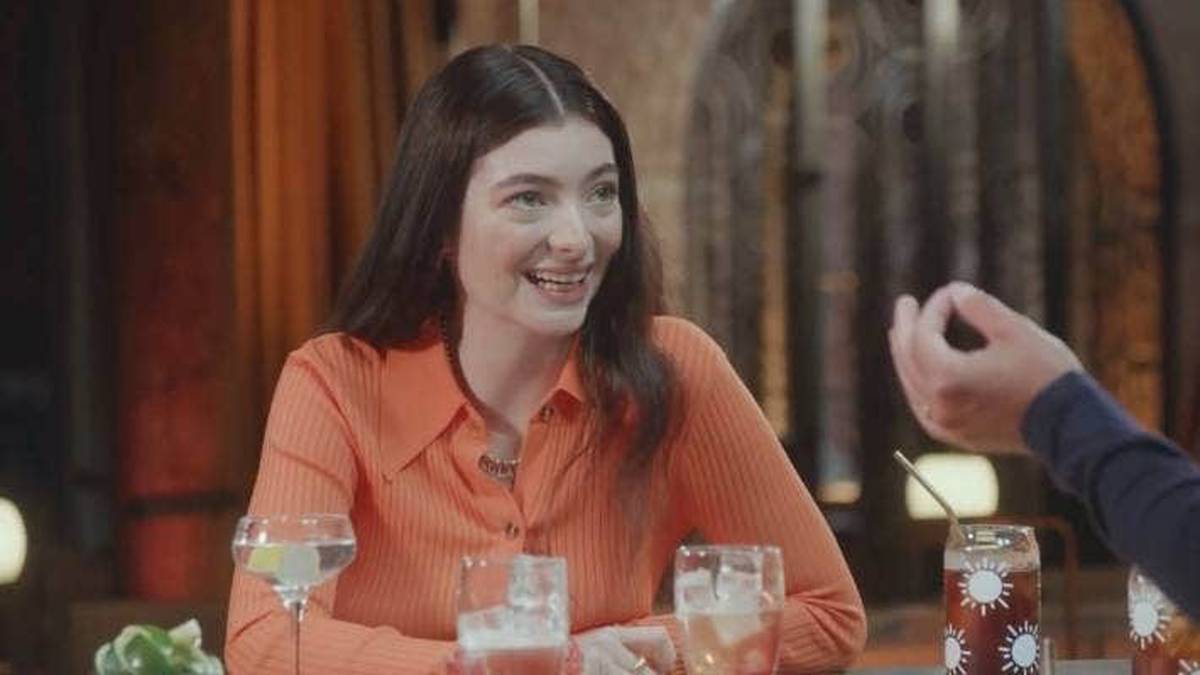 As the release date for Lorde’s highly anticipated album draws near, she’s spent the day drinking with Seth Meyers.

The talk show host came up with a range of unusual Lorde-inspired cocktails, including a cocktail inspired by her song ribs which featured a real cooked rib.

The pair kicked off the segment with a beer. Sadly, a Lion Red or Tui wasn’t on the menu, but Myers gave the Auckland singer the classic Australian beer Fosters.

â€œWe tried to get a New Zealand beer, but we couldn’t get one. So we had a Foster’s – which is Australian. I’m sure as a Kiwi you would agree that these countries are interchangeable, â€the talk show said. the host said.

During the segment, Lorde tests the show host on her knowledge of Kiwi slang, including bach and wop wops.

When he asked Lorde to use the word bach in a sentence, she replied, “that’s a very beautiful bach,” to which Myers rolls his eyes.

“You know what the fuck you can do up to Lorde,” he said as he took a picture.

Lorde was then asked about her knowledge of New England slang, including the clicker and the 30 rack.

Clicker is another name for a TV remote control and 30 rack is exactly how the New England natives say 30 Rock.

The pair then played a game called “Guess the Royal”. They then dive into an abstract painting spot where Lorde admitted she was “drunk”.

It’s about @Lord tonight on #LNSM! She stops at Studio 8G to chat with @SethMeyers and launches his new single “Stoned at the Nail Salon”! And of course they go out to do some #DayDrink ðŸ¥‚ pic.twitter.com/pSle7OezU1

The singer started out on the American talk show host for the premiere of her latest single, before her performance of Stoned at the Nail Salon on the Meyers program.

The song is an introspective ballad, which leaves fans in Lorde’s mind after her latest album. Compared to Solar Power, the new song is slow and more melancholy.

She teased details about the performance:

“It’s kind of cute that we’re going to play this on Seth tonight the day it was released, shoulder to shoulder for two years and change the day we wrote it.”

The Rolling Stones return to America