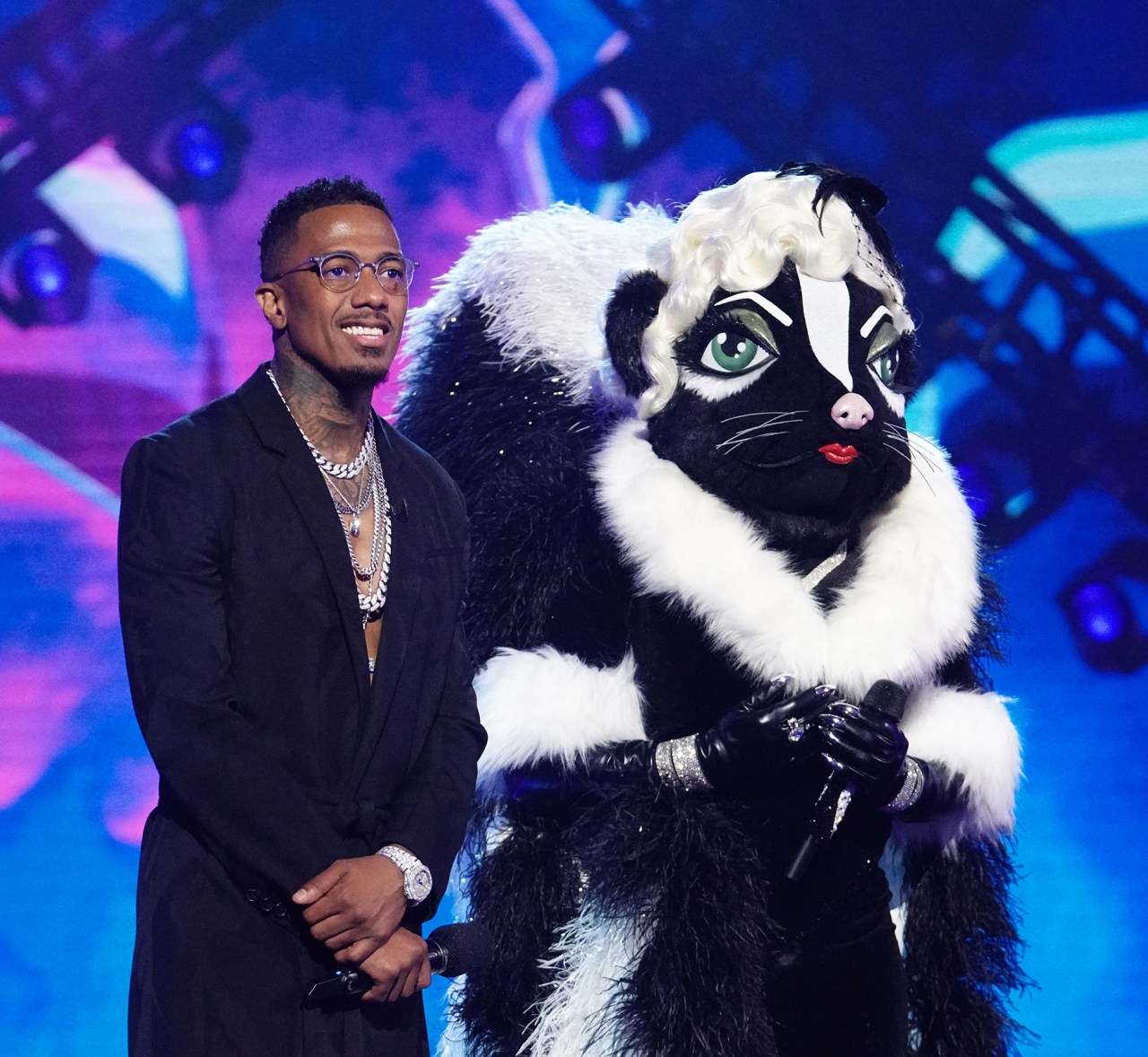 This is the very first North American tour of the popular FOX show. The previous tour was canceled due to the pandemic.

The live-action show will feature famous hosts from the TV show which will be announced at a later date. There will be a mysterious celebrity unmasked in every city.

You can also enter to win prizes and be among the first to get your hands on tickets.

The show, which originated in Korea, is in its sixth season here in the United States. This season’s nominees would have a total of 85 Grammy nominations, 27 Grammy wins, 12 Emmy nominations, 12 Razzie Award nominations, three Oscar nominations, two Super Bowl appearances and two awards of excellence.

Tickets start at $ 36.75 and you can choose from a few VIP packages as well.

For more information on tickets and dates, see the full list of destinations on the Masked Singer National Tour website.

After more than a year, Lady A is considering the name change