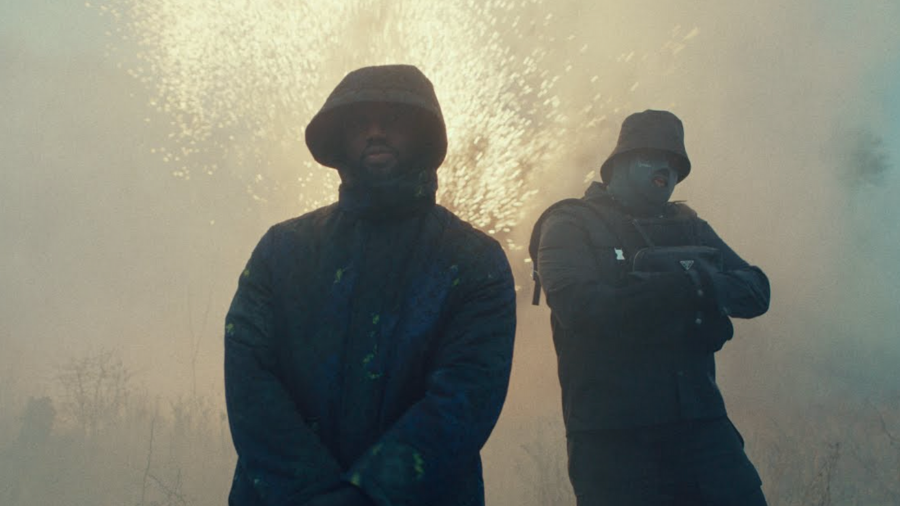 Time and time again, artists of the current generation are criticized for visual production. Some say today’s videos lack creativity while others say they lack quality. None of these criticisms can be applied to M Huncho’s new video with Headie One. Kick off the weekend. the two artists find themselves in a bunker during the “Warzone” video. Surrounded by WWII-like combat soldiers, the two fight their way to the top.

“I got this shotgun and I sawed it off / Long nostrils, so we gave it a nose job / Twenty-four hours ain’t slept / Got PTSD, can’t sleep Can’t see falling / Who did all those drills that the opp boys talk about? (Turn) / We play foul, so the ref took the ball from ‘, Headie One raps in the opening verse of the song .

“G-lock hold sixteen, can I spit that verse, go? sixteen on ’em/My thumb’s so numb from the refill, a thirty pounds/Buy my weight when I go get refills/In the hood, I’m a icon, Figo/Louis V in trenches, fedora and a pea coat / Two Gs the day I’m free, I’m Gucci, that’s the G code”, adds M Huncho in the second verse.

“Warzone” would be the third single from M Huncho’s upcoming album. While waiting for the project title, track list and release date, watch the “Warzone” video below.