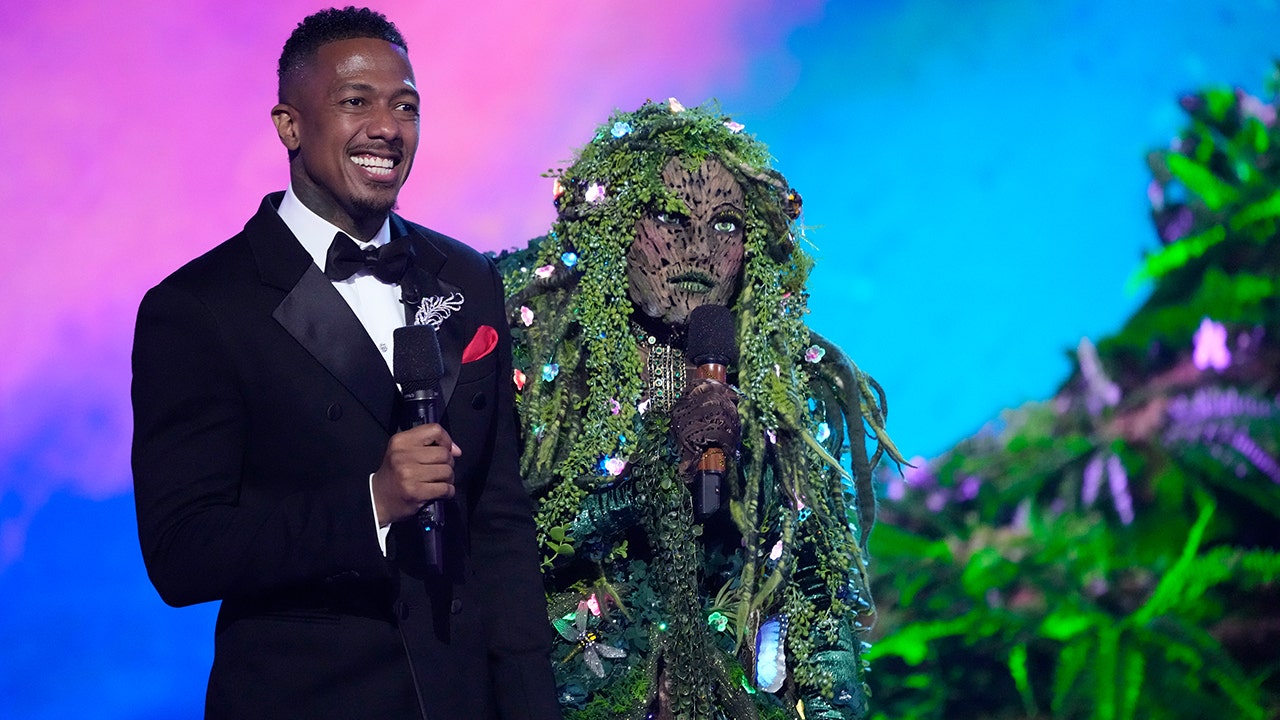 An exciting new season of The Masked Singer is upon us, and Nick Cannon, the show’s host, says it will be full of major surprises.

LOS ANGELES – An exciting new season of “The Masked Singer” is upon us, and Nick Cannon, the show’s host, says its sixth season will have some major surprises.

â€œIt’s bigger, better and more fabulous than ever,â€ Cannon told FOX TV on Friday. “The costumes are on the next level, and the people under the costumes are the biggest stars we’ve ever had.”

In addition to the incredible costumes and talent, the Jokers are also back on “The Masked Singer” stage. Each group will feature several wildcard celebrities competing for a chance to win the coveted Golden Mask Trophy.

But according to Cannon, there’s even more in store.

â€œThere are so many twists and turns this season that help adapt to the phenomenal talent of these people that they can show they’ve never shown before,â€ said Cannon. “So there will be some great performances that I guarantee that have never been on TV before.”

The former candidates “unmask” their advice to future singers of season six.

“There are going to be diva fights. I’ll just give this to you,” Cannon teased shyly. “It’s the only thing I can reveal.”

Does that mean we can expect a few iconic female popstars to join the show’s scene this season? Time will tell us.

Cannon’s comments come as he prepares to embark on another new venture as a daytime talk show host on FOX and The CW.

The new national talk show “Nick Cannon”, which premieres Monday, September 27, will be an hour of comedy-focused entertainment and is expected to feature the best of pop culture, celebrity interviews and musical performances.

â€œIt’s going to be good. I’m a showman at heart,â€ Cannon said. “I feel good, I feel dynamic, I feel optimistic.”

“I’ve done a lot of things in the TV space, but one thing I think I’ve never had the chance to do is let people really know me, and that’s that intimate connection.” , Cannon explained.

Season 6 of “The Masked Singer” kicks off with a special two-night event starting Wednesday, September 22 at 8 p.m. on FOX.

This station is owned by FOX Corporation.

About the writer: Stephanie Weaver is a Los Angeles-based journalist. She is the host of the national streaming show, LiveNOW from FOX, and is a digital reporter for FOX TV. Find it on Facebook and Instagram at @StephWeaverTV.

Prime Video's 'Do, Re & Mi' hits all the right notes