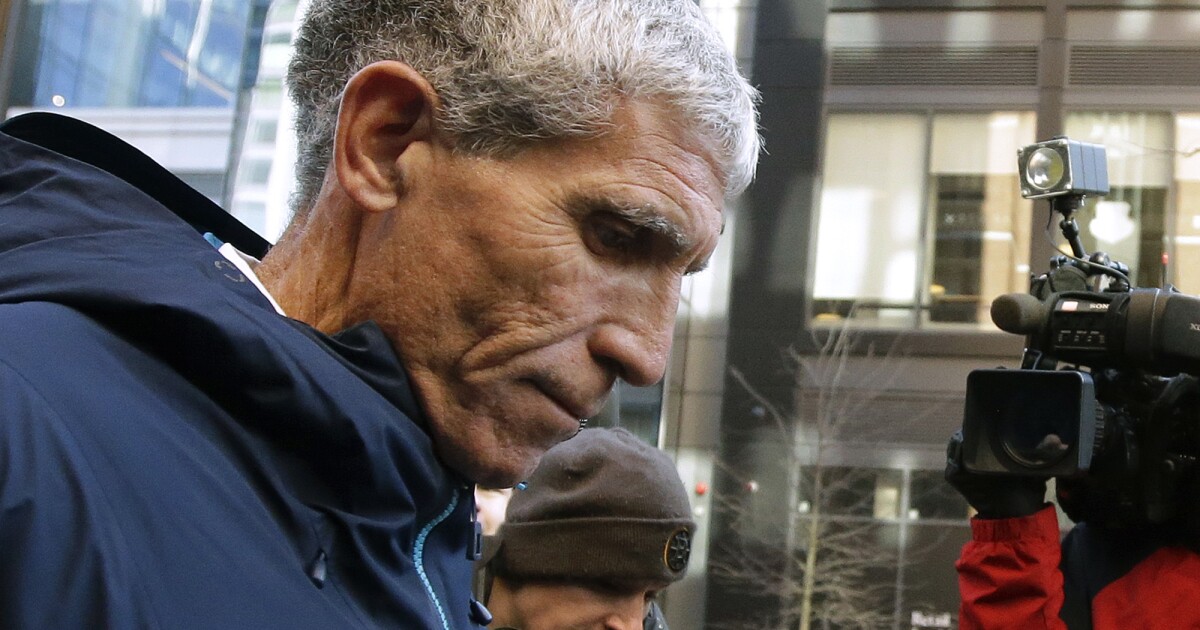 A California couple accused of paying $ 25,000 for cheating on their son’s college entrance test have pleaded guilty, avoiding a trial in federal court that would have started this month.

The Silicon Valley couple was to be tried from January 13 in the US District Court in Boston. A formal plea hearing was not immediately scheduled.

Mendell said the Colburns had agreed to plead guilty for their role in a scheme to defraud the College Board by paying William “Rick” Singer $ 25,000 to bribe Igor Dvorskiy, a corrupt test administrator.

Singer, Dvorskiy and Riddell all pleaded guilty to federal charges related to their respective roles in the scheme.

As part of a plea deal, the Colburns each agreed – subject to federal court approval – to serve eight weeks in prison, along with one year of supervised release, 100 hours of community service and fined $ 12,500, Mendell’s office said.

Review: Apple Music Voice Plan Is Awesome But Frustrating, Much Depends On Your Relationship With Siri