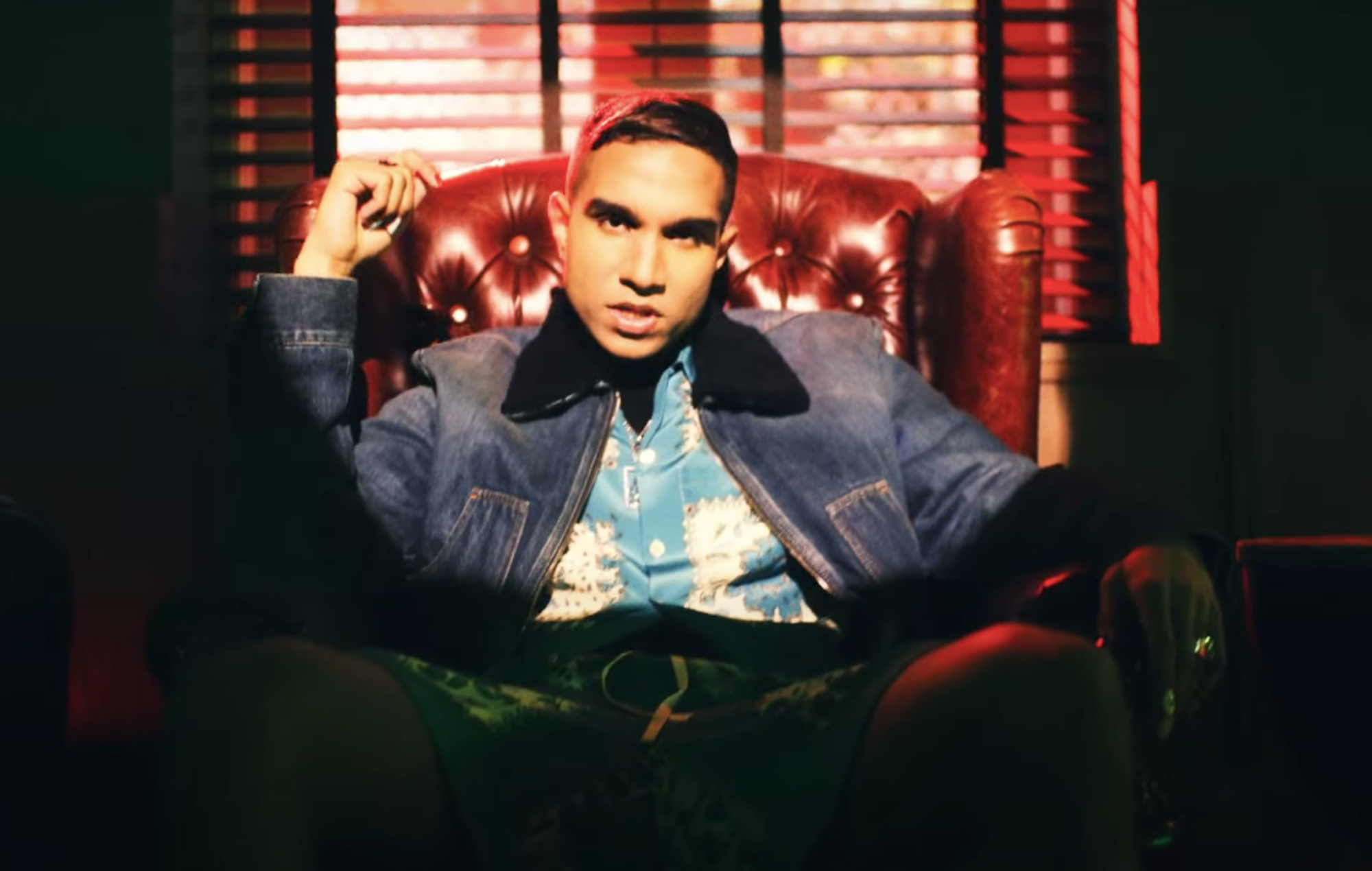 The video for ‘MIKE’ hit YouTube on Friday, November 19, a month after the track was released. The video, directed by Imran Yusof, shows Raja cruising the city in a bright orange McLaren, and features cameos by Southeast Asia Def Jam artist Fariz Jabba and producer RIIDEM.

Watch the music video for ‘MIKE’ below.

During the track, Yung Raja raps about the pursuit of the bag and his aspirations to make a name for himself abroad, through lyrics like “Make investments / I’m where the coin is” and “Can’t wait to go abroad / Show them a Tamil king / Who knows how to panicâ€.

â€œMIKEâ€ is the title track from Raja’s very first EP, released on October 22nd. The three-track project was completed with the songs “SHEESH (Godspeed)” and “SHMOKE”.

Yung Raja has yet to release an album and is best known for his singles like ‘Mustafa’ in 2018, ‘Mad Blessings’ in 2019 and ‘Mami’ this year.

“Mami” gained international recognition in July when late-night American talk show host Jimmy Fallon lightly roasted the song for its repetitive chorus on a segment titled “Don’t Play.” Fallon then contacted Raja to tell him that he and The Roots “loved this jam.”