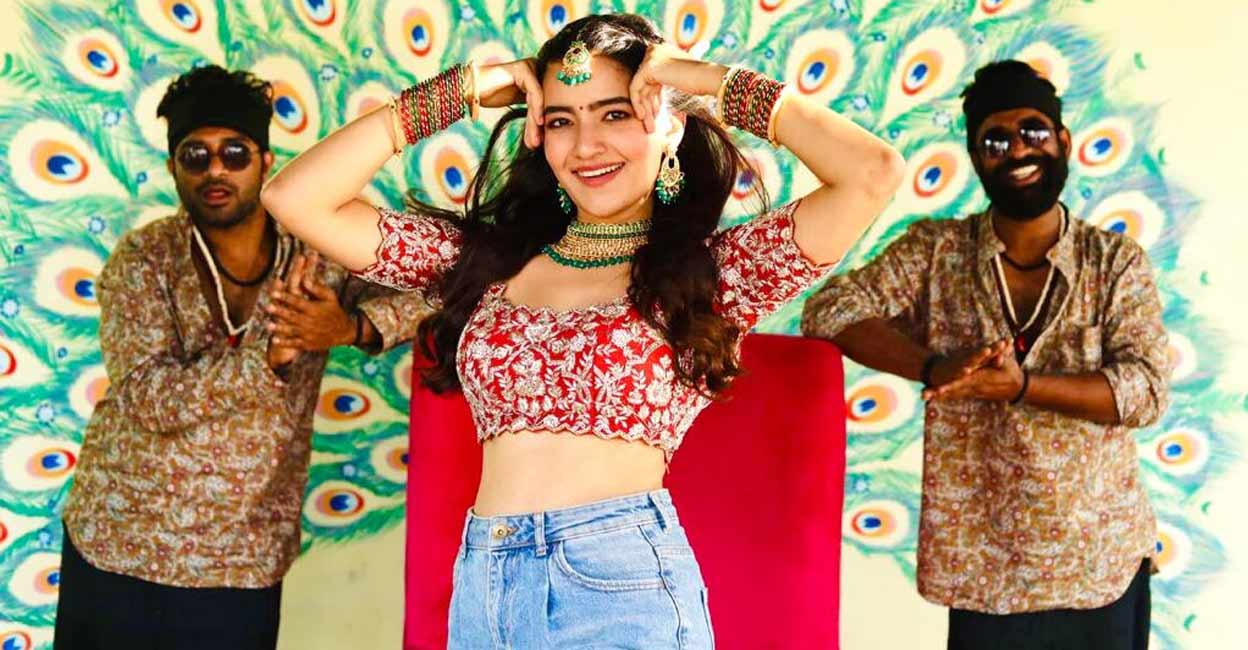 Rukshar Dhillon, who appears in a perky role in the music video, said the song was the result of an impromptu idea on the film sets. “We shot this song in one day, with a small crew during the third wave of the pandemic,” the ABCD actress said.

“It’s a music video that depicts a very contrasting side of my character Madhavi. Personally, I had a great time shooting this quirky, colorful and super fun video, and I’m so excited for audiences to see a brand new next to me on screen.”

Rukshar also said, “I’m sure this song is going to get a lot of love. Also for all the brides-to-be, this will be their new jam. With the Indo-Western look and theme, they’re going to love this”.

The music composed by Jay Krish has vocalists Ananya Bhar and Gowtham Bharadwaj croon the song whose lyrics were penned by Sanapati Bharadwaj Patrudu.

Starring Vishwak Sen as the hero, the film is based on the story of a middle-aged bachelor, whose marriage is arranged and who finds it difficult to deal with the situations related to his marriage.

‘Ashoka Vanamlo Arjuna Kalyanam’ will be ready for release soon.