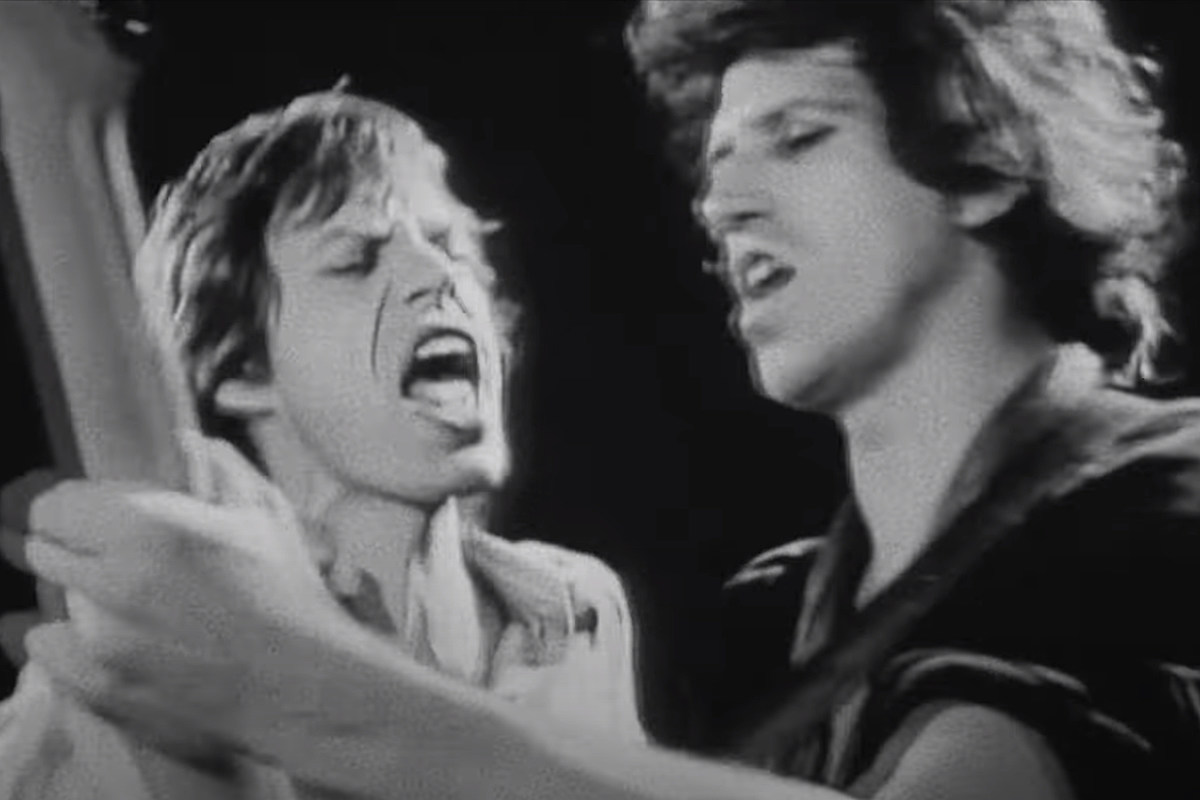 The Rolling Stones have created a new music video for their song “Living in the Heart of Love”.

The new video was shot in Paris and directed by Charles Mehling. It stars Marguerite Thiam and Nailia Harzoune eating, drinking, partying and clubbing across town.

Late Stones drummer Charlie Watts makes several appearances, smiling wryly at the camera as he maintains a characteristically rock-solid beat. The video ends with the words â€œCharlie is my darlingâ€ superimposed on the roofs of Paris.

You can watch the â€œLiving in the Heart of Loveâ€ video below.

Originally unveiled in August, “Living in the Heart of Love” gave fans a first look at the bonus material featured in the 40th Anniversary Edition of Tattoo yourself. The unreleased song is one of nine tracks included in the “Lost & Found: Rarities” Deluxe Package disc.

Tattoo yourself – which originally came out in August 1981 – saw the Stones complete ideas for songs that had been recorded and then dropped throughout the ’70s. The band updated the tracks, giving them new life with additional vocal and instrumental parts. The album – which included classic tracks like “Start Me Up”, “Neighbors” and “Waiting on a Friend” – has sold over 4 million copies in the United States.

In addition to a remastered version of the original LP, as well as the aforementioned record “Lost & Found: Rarities”, the 40th anniversary edition of Tattoo yourself include a full recording of the concert, Still life, taken from the Stones’ performance in 1982 at Wembley Stadium in London.

The set is expected to arrive on October 22.

Ready to travel to the (dark) past? Discover the Rolling Stones albums ranked from worst to best.

Great artists mobilize for the effort on climate change