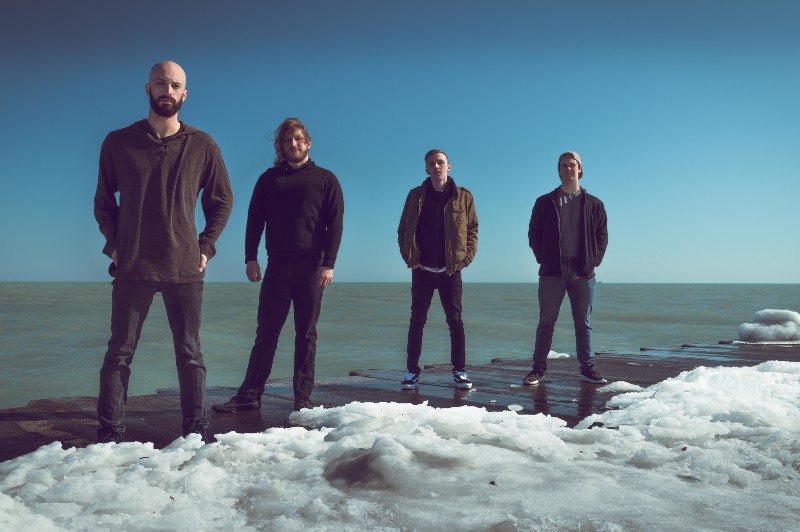 THE INDICATOR have released a new music video!

The new music video, for the track The endis the brand new single from the Chicago-based progressive metal band and follows their latest single, 2020’s the abandoned. The new song is taken from the band’s upcoming EP, Thunder and Water: Act 1more details of which will be revealed in due course.

Speaking of the new single, the band says, “Anxiety has a habit of making the end of the world look like small things. It can lead you to a dark place where you close yourself off from the world, entrenching yourself in depression. The end is to watch it happen to someone close to you and try to help them through it with some tough love. By the end of the song, we realize that the dark times were something they didn’t have to go through alone, and that it was just a passing storm, not the end of the world. It’s a realization that all they had to do to get through it was keep moving forward. Life can be brutal, so it’s important to show compassion. No one should have to try to figure it out on their own.

‘The world is calling, hear all their voices out loud,
destroy the cage and let them in.
Release your fear of pain, and it will wait in vain.
You are not alone, you have never been alone.

Healing can be painful, but we must let go of our fear of that pain and dive into the fire to cauterize the wounds.

Watch the official music video for The End here:

One minute with Adrianella Nicolaou Singer