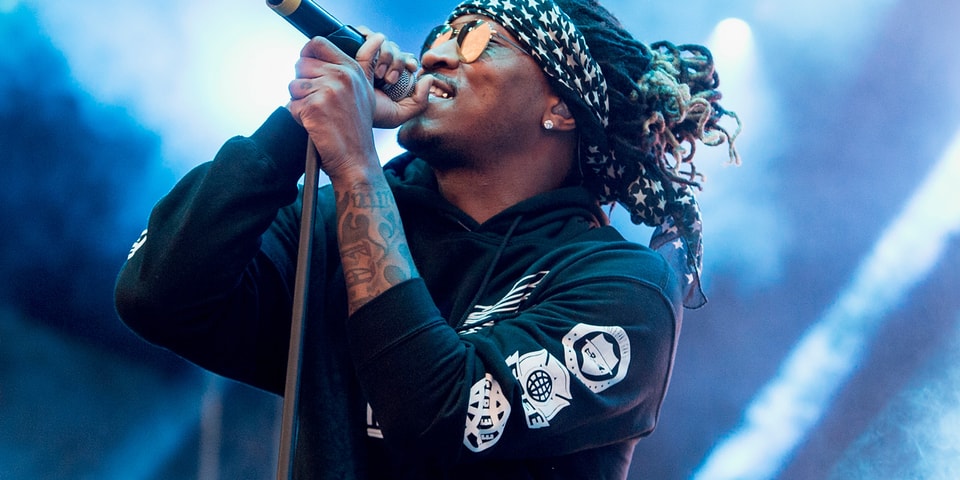 Future released a music video for their single “LOVE YOU BETTER”. The visual opens with the rapper wearing faded clown makeup and a pinstripe blazer before switching to a billboard announcing the song title.

The video cuts between a montage of a couple building their life together, from walking outside their mansion to taking photos with their young daughter. The future, meanwhile, longs for women from afar.

“You tell me you’re falling in love with me / I hope you find someone to love you better than me,” Future sings in the chorus.

“LOVE YOU BETTER” is taken from the rapper’s latest album I NEVER LOVED YOU, which dropped in April with guest appearances from Kanye West, Gunna, Young Thug, Drake and more. The project marked Future’s ninth studio album, clocking in at 50 minutes across 16 tracks.

“Putting this project together is just for people to understand that I like it hard,” the rapper described the album to QG. “Probably the toughest love. I wanted to show off my skills when it comes to melodies and subject matter and be vulnerable.

Watch the music video for Future’s “LOVE YOU BETTER” above.