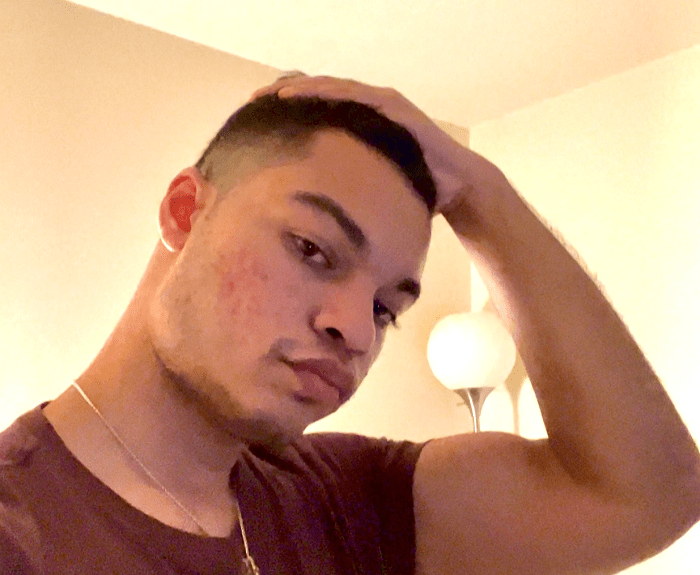 R&B singer ZAK comes through its music video, named “As Long as You’re Happy”. The soothing musical flow of the song fills people’s minds with serenity and tranquility.

Enjoy enjoyable R&B music with new-age artist ZAK. The emerging artist is forging his way to the top with his extremely well-versed song. Just a while ago he released a music video titled “As Long as You’re Happy”. This talented artist is ready to enrich his career with deep soundtracks and videos. The songs of the young musician are made with well-written lyrics and exclusive music, which helps him to appear in front of everyone and show his talent. He started his career at a fairly early age and established himself in the industry. A meaningful way to present this artist’s song is that he composes and makes the lyrics from his own experience. This helps him keep the soundscape authentic and honest, which helps his listeners feel connected.

The new music video “As Long as You’re Happy” is an exceptional song that explains a bit about his past life. The song has a steady beat that subtly increases and gets hooked. The simple yet enigmatic track captured a lot of listeners. He not only worked in one genre but tried a few as well. He also experimented with EDM and Blues. The diverse entertainer is slowly gaining a good amount of following. With its deep music, it is obvious that ZAK will get more success in the future. The artist is available on Spotify, SoundCloudand Apple Musicvisit his profile and listen to him on all major platforms.

Charles Edward is a writer and musician from New York. He publishes various poems and writes songs for his group.
He is one of the main members of a new rock based band. He also reviews in Daily Music Roll and writes articles on music blogs.